Gucci has banned the use of fur. The Kering-owned megabrand says the ban will take effect with its Spring/Summer 2018 collections and it has signed up to the Fur Free Alliance, an organisation that promises to end exploitation and killing of animals for fur, as part of a wider sustainability plan.

“Do you think using furs today is still modern? I don’t think it’s still modern and that’s the reason why we decided not to do that. It’s a little bit out-dated,” chief executive and president Marco Bizzarri told BoF ahead of a speech in London outlining the move. “Creativity can jump in many different directions instead of using furs.” 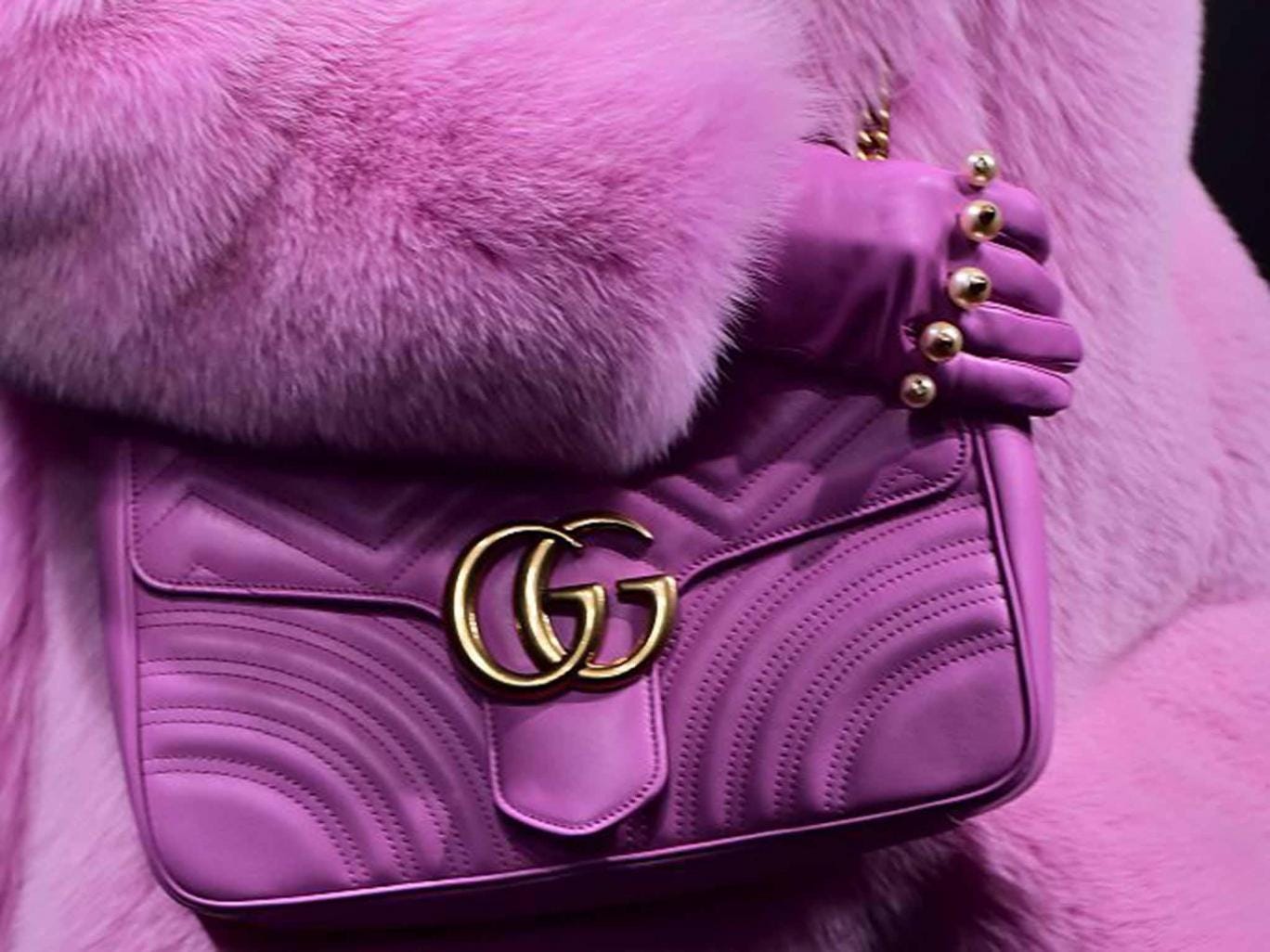 Gucci joins the likes of Calvin Klein, Ralph Lauren, Tommy Hilfiger and Armani, which are all fur-free. Despite the popularity of its fur-lined loafers, the decision should have limited business impact for Gucci. Bizzarri says fur products are worth about €10 million ($11.8 million) annually and will be replaced with products made of faux-fur, wool and new fabric innovations. But the ban could pay dividends with Gucci’s young client base. Millennials, whom consulting firm Deloitte describes as more ethically minded than previous generations, presently account for more than half of Gucci’s shoppers, up from 40 percent two years ago, according to analysts at Mainfirst Bank. The fur ban is also about Gucci’s employer brand. “I need to do it because [otherwise] the best talent will not come to work for Gucci,” Bizzarri added.

The decision to ban fur was made with creative director Alessandro Michele, emphasised Bizzarri. “Fashion has always been about trends and emotions and anticipating the wishes and desires of consumers,” he said. The best creative directors “are able to anticipate, to smell something outside before anybody else. Fashion and modernity go together.”

A conversation between Mr Calvin Klein and activist group PETA (the People for the Ethical Treatment for Animals) prompted Calvin Klein to go fur free back in 1994. Other high-profile brands that have banned fur include Ralph Lauren (2006) and Tommy Hilfiger (2007). The luxury e-tailer Yoox Net-A-Porter announced earlier this year that it would no longer stock fur items, joining UK department store Selfridges, which banned fur in 2005. Still, fur bans are far from ubiquitous in luxury fashion and fur protestors disrupted London Fashion Week in September, targeting the Burberry, Versus Versace and Gareth Pugh shows (though none of these brands showed fur on their recent runways).

Marco Bizzarri on stage during the 2017 Kering Talk at the London College of Fashion on October 11, 2017 in London, England. (source: zimbio.com)

Bizzarri said Gucci will also donate €1 million to Unicef’s Girls Empowerment Initiative to fund teenage education and health drives. The company has also made gender diversity within the company a priority. Over 60 percent of Gucci’s employees are women, with more than half of senior management positions held by women.

“What we realised is, when you have diversity in a business context you create value. If you have women and people from different cultures and gender diversity, it’s creating value and fostering creativity,” Bizzarri said. “There is a business impact as well. It is proven.”

View all posts by kristianna →